The Selachii are skyship pirates from The Harrowmark in Shyish, the Realm of Death. They are Freeguilders with wild hairstyles, fur-collared clothes and lots of skulls and other macabre trophies hung from their gear.

This warband is also intended as a small group of NPCs for The Harrowmark (alongside the Graveroot Wargrove and the Court of Spades). They may end up as a unit in the Ironfang Fleet, or occasionally oppose them. 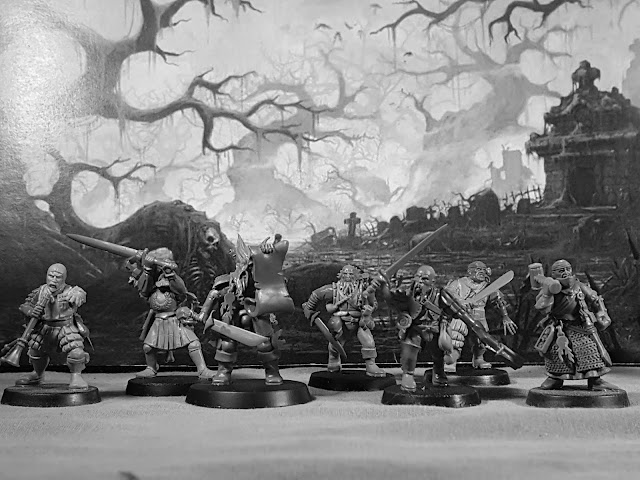 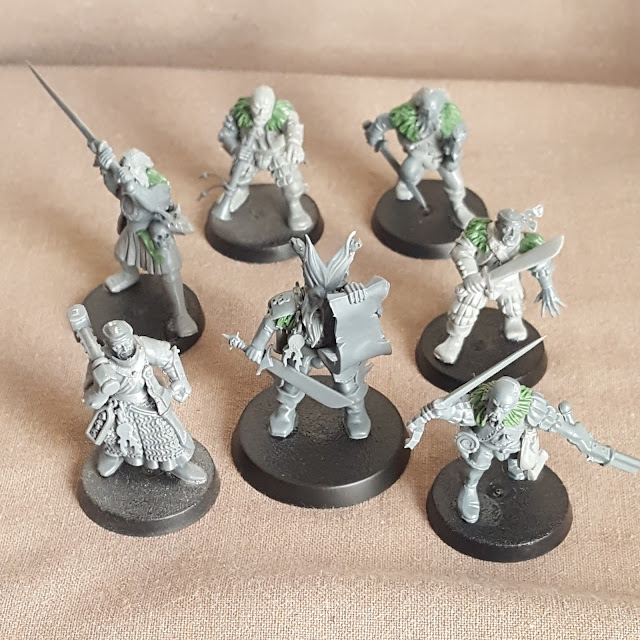 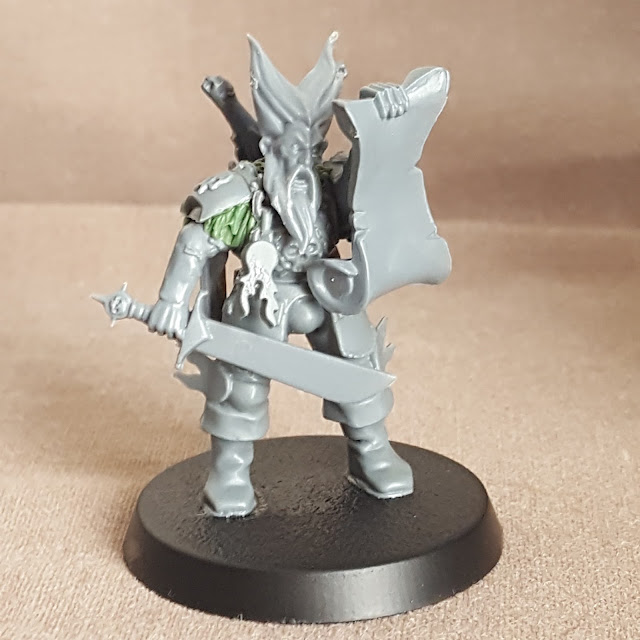 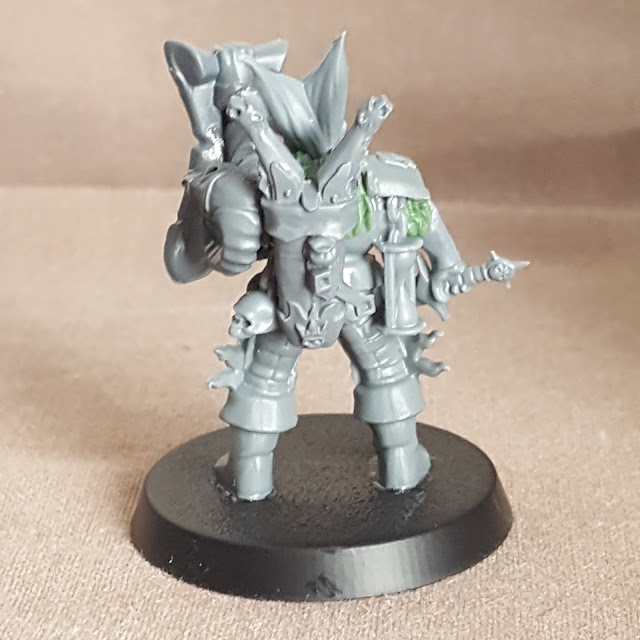 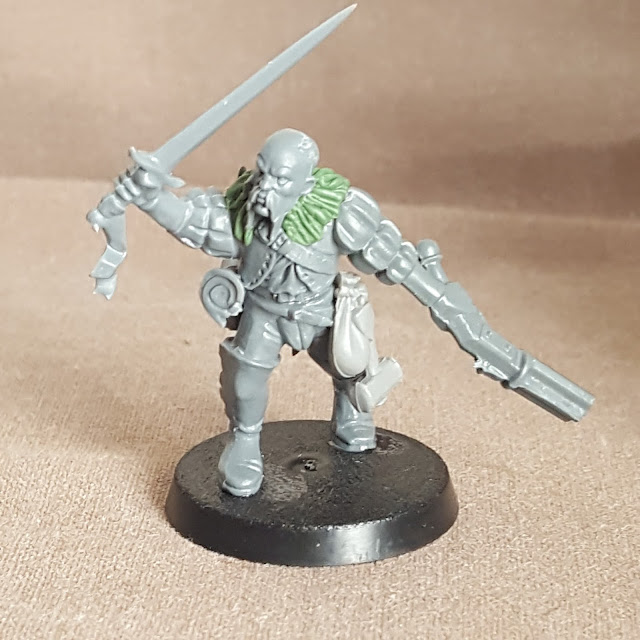 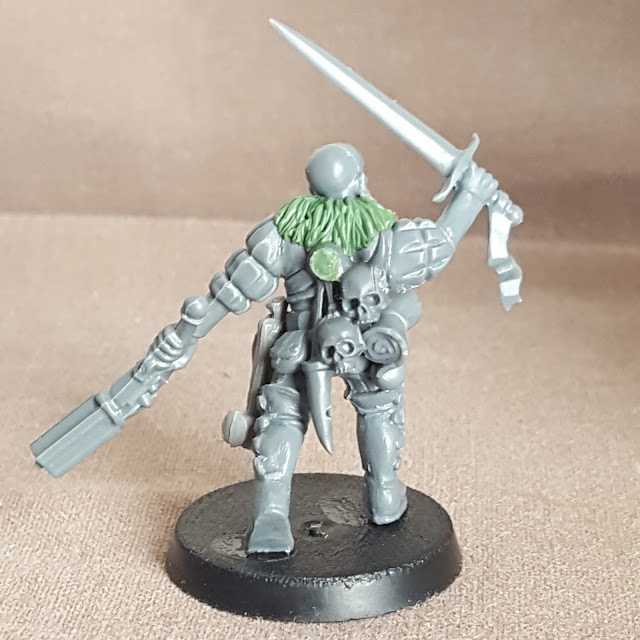 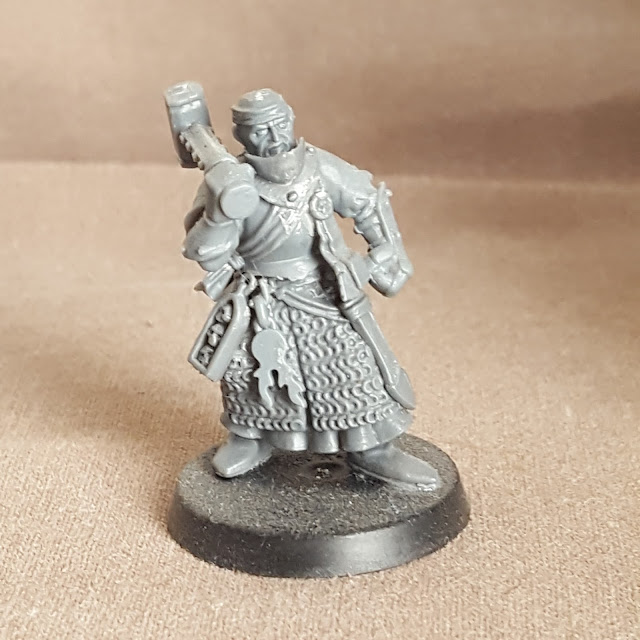 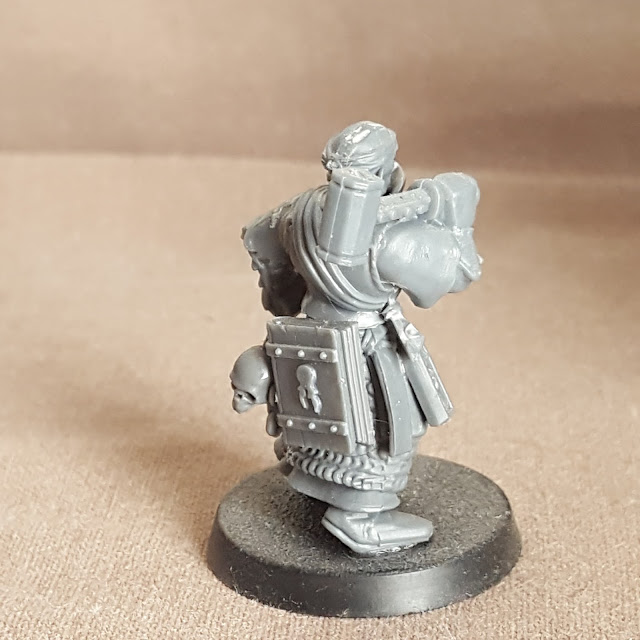 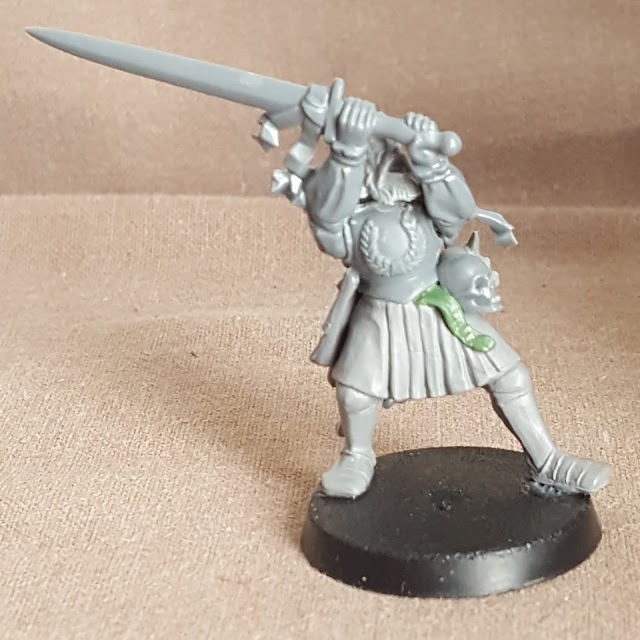 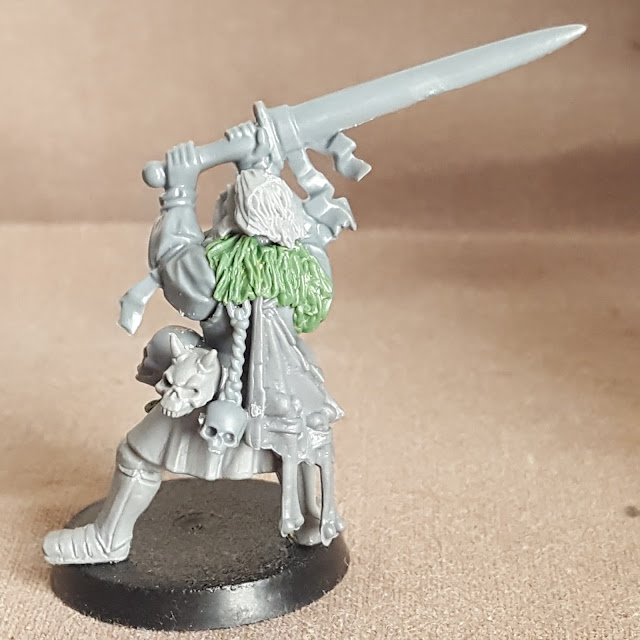 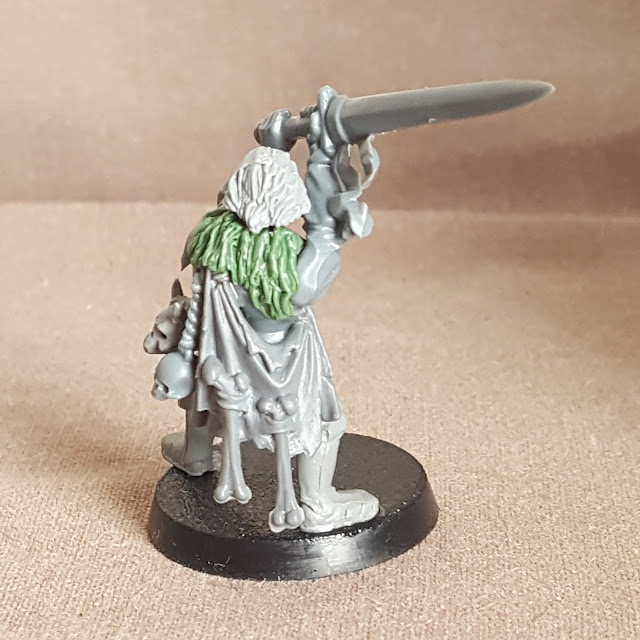 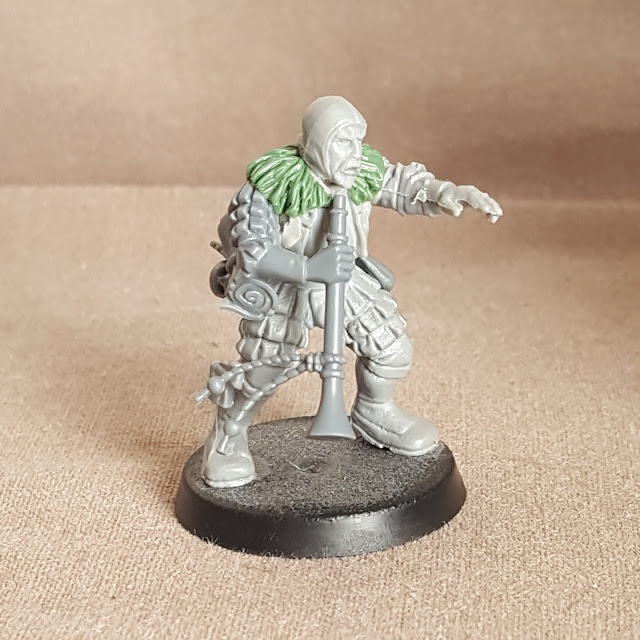 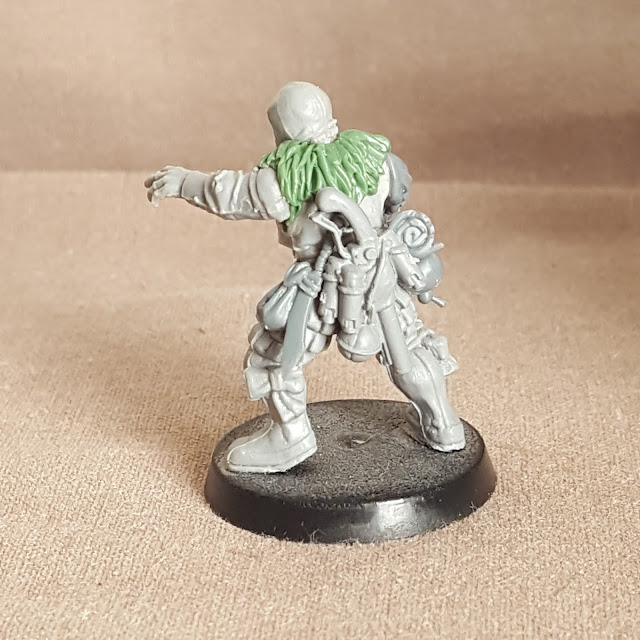 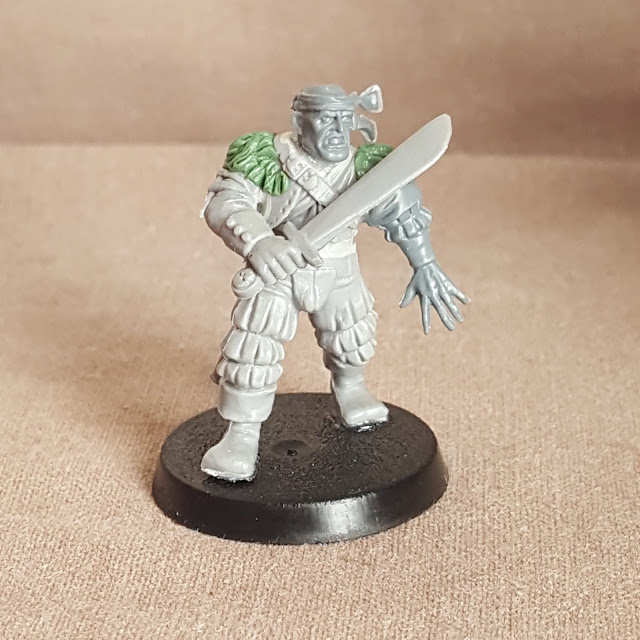 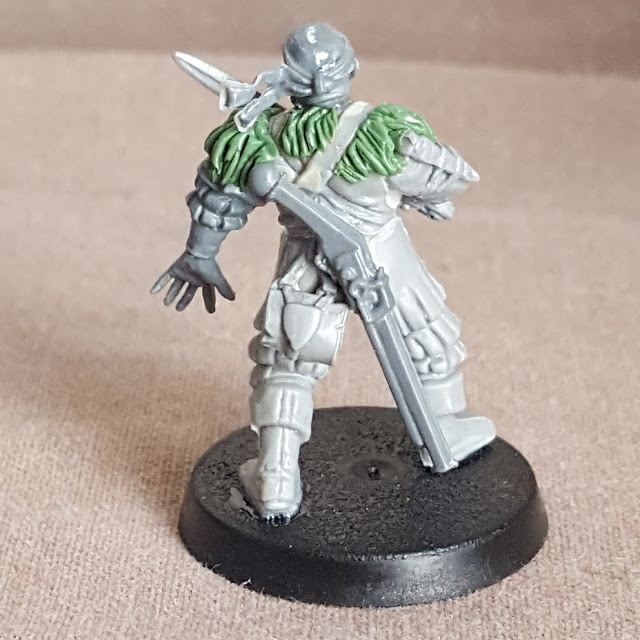 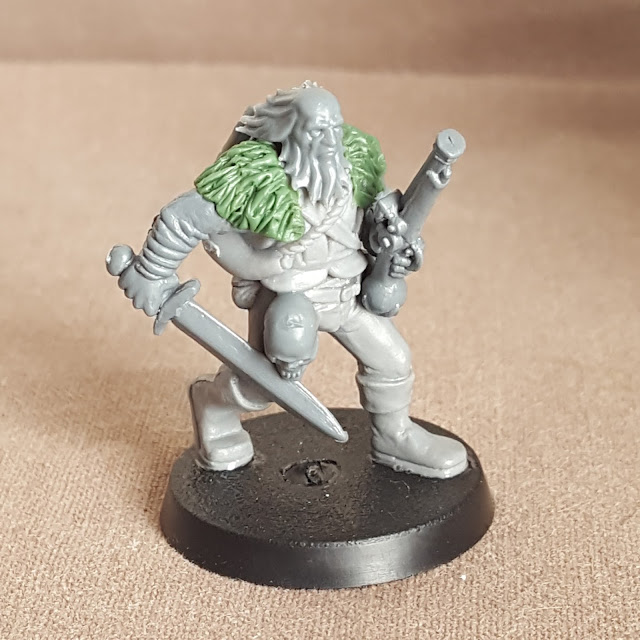 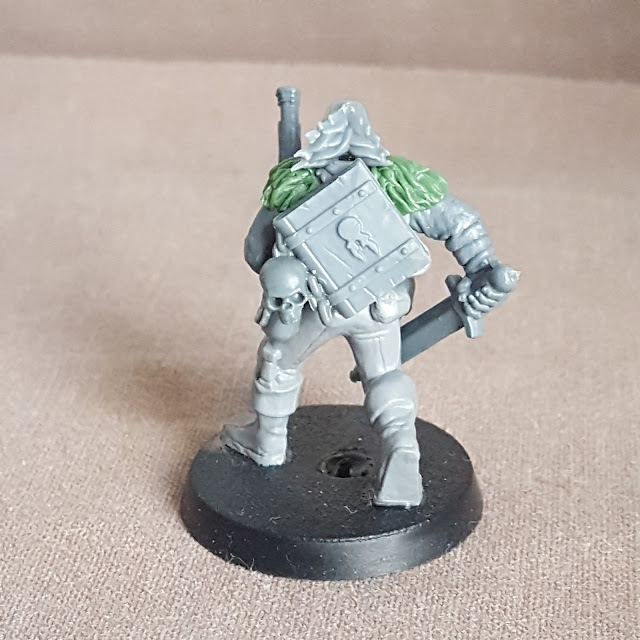