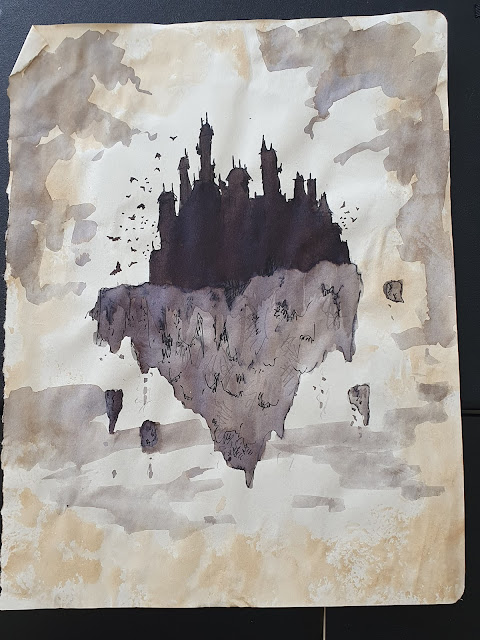 The Cleavermaw turned hard, leaned with the wind, then righted itself as the crew scrambled to adjust the sails.
Kaptain Mogrum stood next to the helm, hanging on to the rigging with one hand and his hat with the other. Lost Uzzog stood just behind him, calling out course adjustments over the noise of the winds.
The lookout in the crow’s nest, and over half the crew, watched the distant floating castle, silhouetted against a twilight sky, hanging in the air over Iscarion.
In the prow a small group of orruks tried to look busy while not really doing anything productive. They chatted in hushed tones, while slowly coiling a rope, or rearranging a line of barrels.
"Metaliths can't be overloaded by just pulling on 'em. Chains or no chains." said Oiler Tunn, deckhand.
"Which I weren't saying they could, I said overloaded, but I meant thaumaturgically." said Double Barrel, deckhand.
"That would take a deal of power, and no mistake. Likely more than is possible to gather at short notice, in a place such as where we are." said Mr Sludga, deckboss.
The other two orruk pirates looked up at Sludga in surprise. He didn't usually offer an opinion in their discussions of sorcery, conjuring, abduration or enchantment. They were impressed.
"We've still got the Dead Man's Chest aboard." said Double Barrel "There are about 55 kilothaums left after that business with the Oubliette."
"More like 15!" said Ledger Nud without looking up from his book. "Himself used over 35 to open the door on the way out. Very nearly broke his staff with the feedback overload."
"Oh." said Double Barrel, deflated.
"What about Draketooth's plan? Do ya think we'll be getting all a-tangled up with that?" he said, turning to Mr Sludga again.
"The Kap'n ain't keen on it. After all, he don't want to look like he's running after them Umbral Corsairs like some trained dog. They made it clear a-last time we met that they ain't at all happy we're here. Especially herself." said Sludga, scratching his chin thoughtfully.
"Then how about subterfuge? Like, sneak into the castle all quiet-like and see what mischief can be achieved." said Tunn.
Sludga just nodded. He wasn’t sure strolling into a vampire's fortress blind was a great idea but he couldn't be bothered to argue with Tunn. Not without a drink first, at any rate. And he had a horrible feeling Tunn was right too.
~ ⦽ ~
Kaptain Mogrum had his own thoughts on the matter but he wasn't going to share them with the crew just yet. Not when so much depended on his luck and the mistakes of others. But then, all his best plans did. He chuckled to himself (the helmsman glanced at him nervously, out of the corner of his eye).
After all was said and done, he and the crew had more experience dealing with the undead than almost anything else.
~ ⦽ ~ 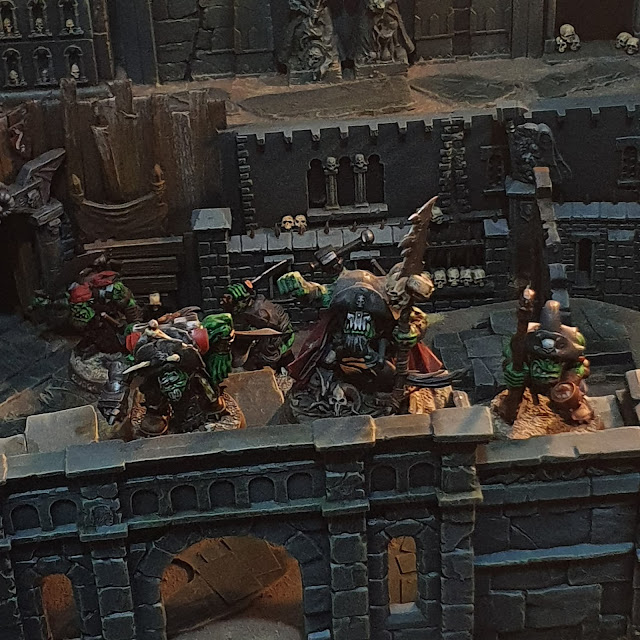 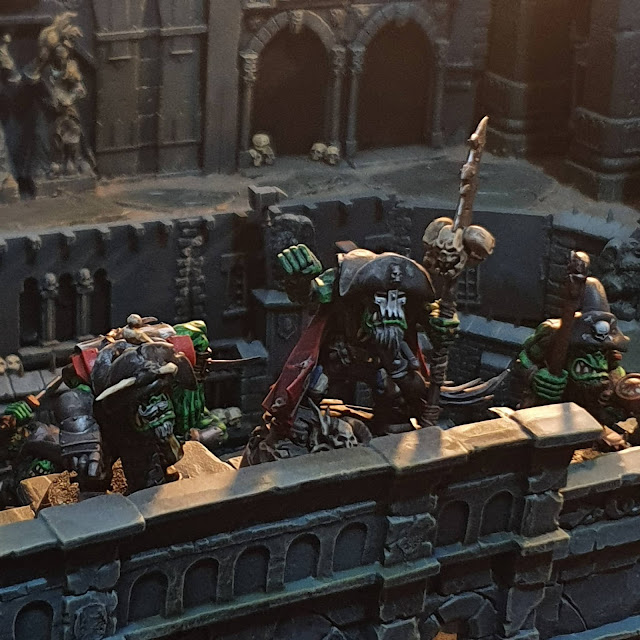 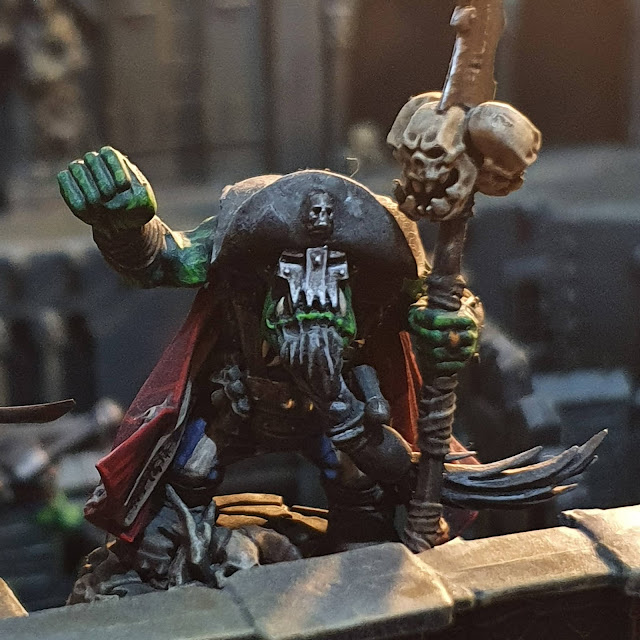 The walls shook, as if the castle was tearing itself apart. Mogrum concentrated all his power into a single spell.

"This place feels weirdly familiar..." muttered Sludga, under his breath. 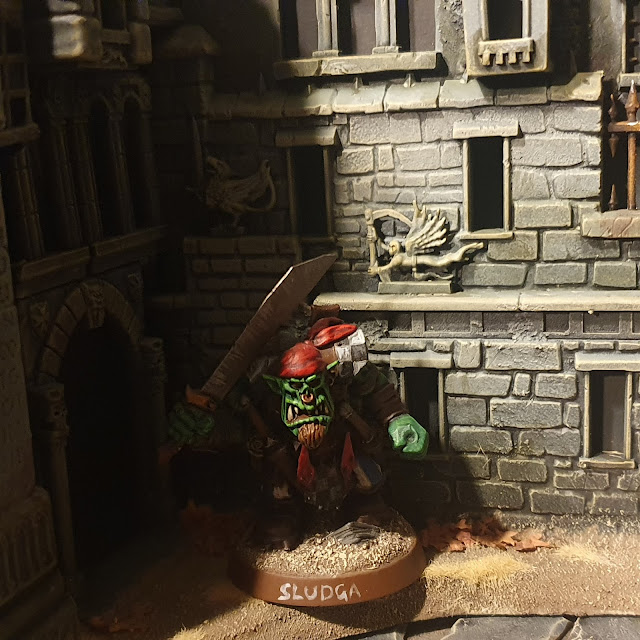